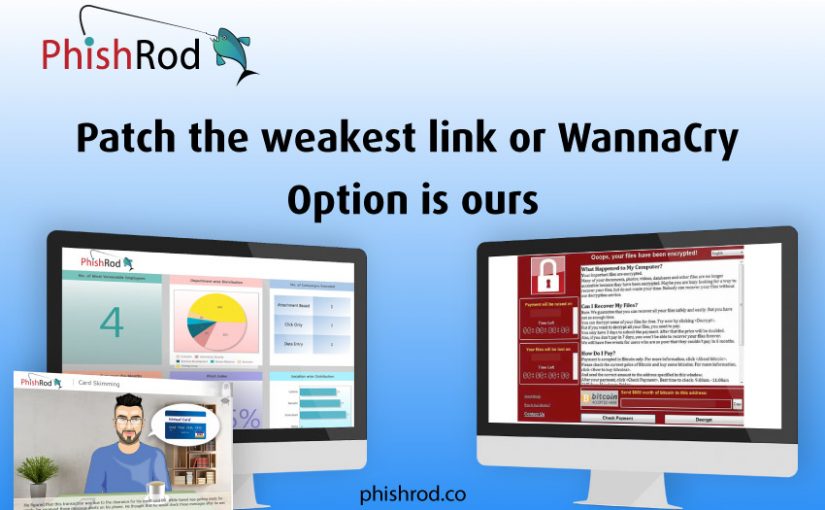 The eve of 12th May left the security gurus perplexed once again as the massive ransomware attack shook the world across the globe. The LinkedIn feed started with the news of NHS being impacted in England and over the next few hours ultimately all forums were flooded with news of “WannaCry” leaving the organizations cry for their critical data across the globe.  According to BBC, ransomware encrypted data on at least 75,000 computers in 99 countries on Friday. END_OF_DOCUMENT_TOKEN_TO_BE_REPLACED

Security Awareness across the enterprise has always been a debatable issue. There would hardly be any CISO/CIO who would deny the role of security awareness, yet awareness gets the least eyes and attention of the security executives. Some blame the lack of resources, others say it is the responsibility of HR department, a few claim it has no benefit and that they simply have no time for it while majority is too busy in procuring and installing technology solutions. END_OF_DOCUMENT_TOKEN_TO_BE_REPLACED 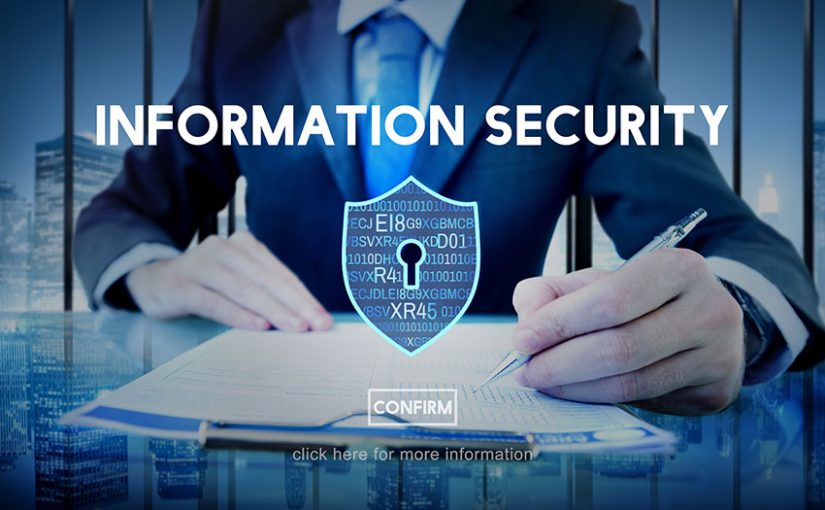